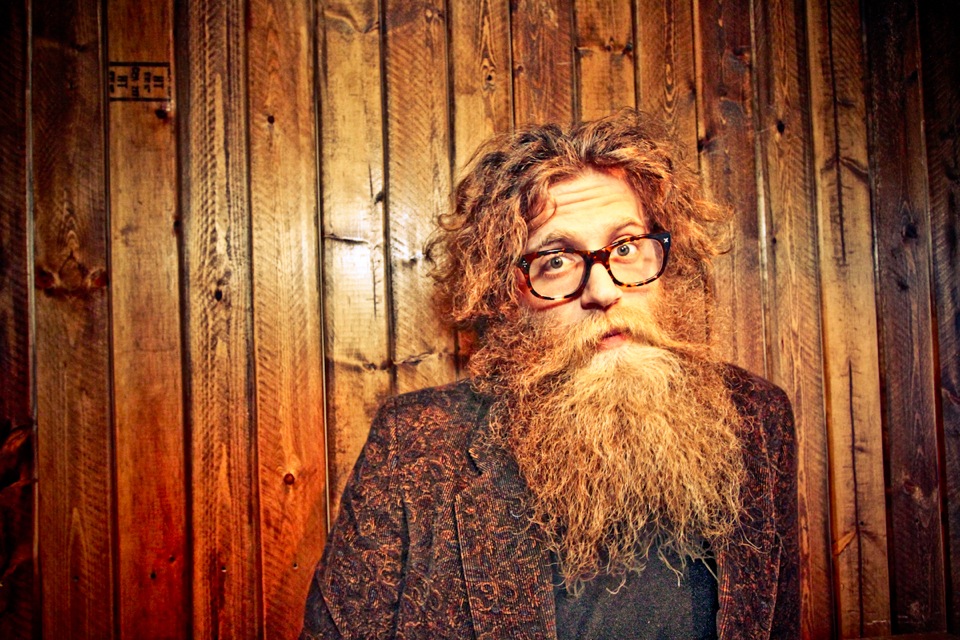 The Great White North has been kind enough to send us Ben Caplan, their foremost bearded troubadour.

Rugged, raspy, and roaring with charisma, Ben Caplan’s voice is to song as smoke is to bourbon: perfectly coupled. He is a songwriter and performer who is bold in both range and ferocity. The music is fuelled by a quality of melodrama and powerful lyricism that sets Caplan apart from his peers. Either solo or backed by his band, The Casual Smokers, Ben Caplan has captured the attention of music fans and media across Canada, Australia, and throughout Europe.

Ben Caplan is supported by upright bass, drums, Eastern European inspired strings, and occasionally horns. Ben himself moves between guitar and piano, marking his place in the world’s music landscape with an outrageous musicality and a growling spirit.

They will be joined by local lovelies Wild Iris and The Getaway Dogs.

My guess is that facial fur hops on an instrument or two as well, either way it should be one for the ages, join us THIS saturday at The Blue Lagoon// Doors-9pm// $5